One of the biggest “What ifs?” in cinema history is if the legendary Bruce Lee didn’t pass away at the young age of 33. What more could he have done? Of course, the cliched answer is “We’ll never know.” Knowing how Hollywood works, Enter the Dragon was probably going to be the beginning of a long monetarily successful run of Lee movies whether connected to his debut American-made movie or not, and it’s easy to imagine an alternate reality where Lee’s martial arts movies dominate for about a decade until 80’s style actioners takes over and phased them out. What is not a question is the quality of Enter of Dragon, a tremendous high-water mark for the martial arts genre. 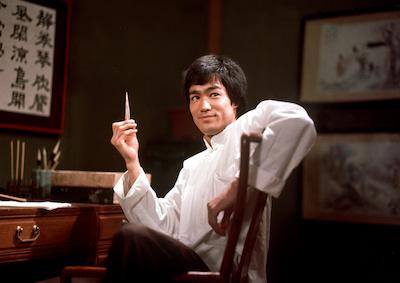 THE STORY: Lee (Bruce Lee) is a Hong Kong martial artist who has recently ascended to the highest level of his Shaolin craft, melding mind, body, and spirit into one whole. Now, it is time to put what he’s learned to the test. Agent Braithwaithe (Geoffrey Weeks) asks for Lee’s help in taking down Han (Shih Kien), a ruthless crime lord also proficient in martial arts who has turned to the dark side, running a prostitution and drug ring from the heart of his island.

Han’s island and its illicit activity is concealed, but a fighting tournament that takes place every three years could be the key to find actual proof that can indict him. Other outsiders making their way into the tourney include Roper (John Saxon), a Vietnam veteran on the run from people he owes money to, and Williams (Jim Kelly), a fellow ‘Nam vet who returns overseas after a run-in with the police in America. Though each is there for different reasons, their paths converge together as they learn the truth of the happenings at Han’s Island.

WHAT TO WATCH: Didn’t I just talk about this movie recently? Sort of. Re-watching Enter the Dragon gives an idea of how influential this 1973 work was, serving as massive inspiration for so many things to follow, whether that be full-on homage (i.e. Mortal Kombat), or partial homage with nods to some of the more legendary moments (The Raid and the latter two John Wick movies stand out as recent examples). If it is not the greatest martial arts movie, it is at least top 3. 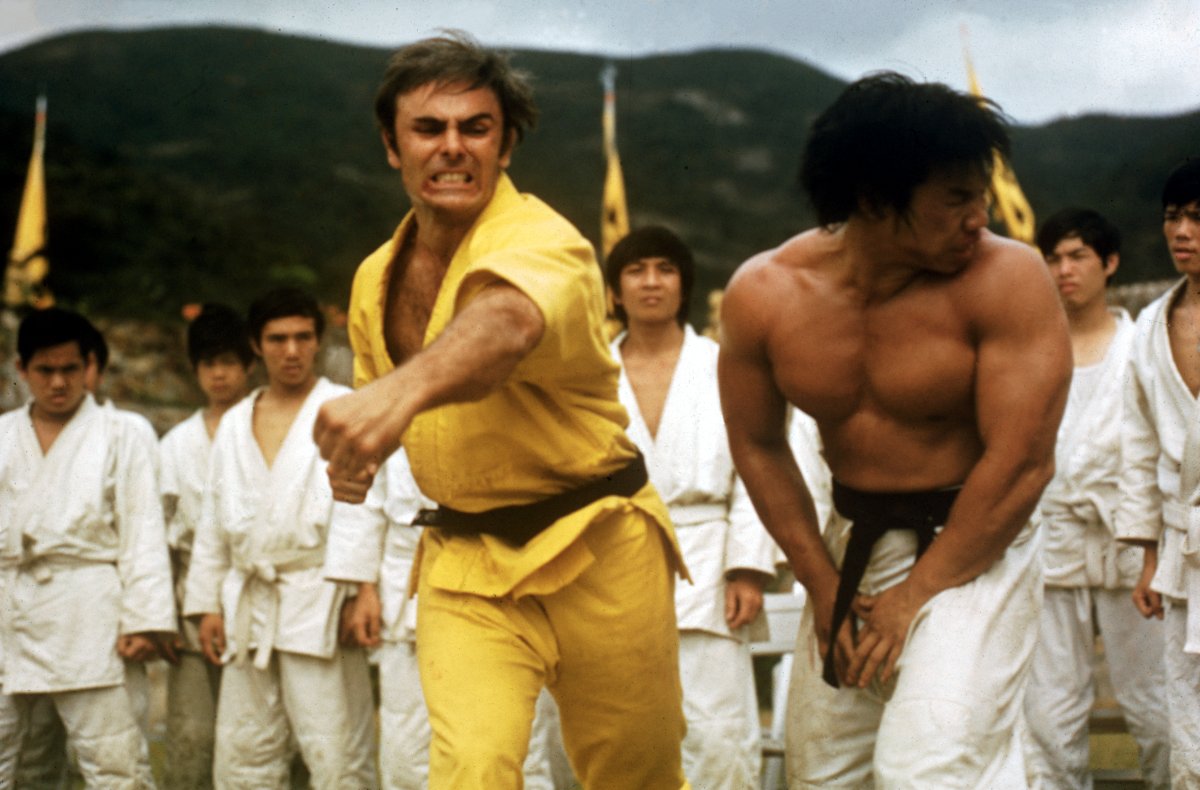 Simplicity is the name of the game in Enter the Dragon. There is a basic equation of “evil stuff going on + lead character pursuing revenge = film” that sums up the plot. Depth? Of course not, but the layout courtesy of writer Michael Allin is enough to fill the runtime. Skimmer stories have been seen, and the story at hand does enough to fill the downtime between set-pieces and fights overseen by director Robert Clouse. When action stars such as Lee are in your film, you let them go, conduct their own fight choreography, and get out of the damn way, outside of  maybe adding a few nifty slo-mo shots as necessary for effect. The fights are the crux of Enter the Dragon, and not only the ones that feature its star. Williams and Roper were legit martial artists who gave credence and were game for whatever was asked of them. There is a unique combo of straight martial arts with a dash of the blaxploitation genre that creates an interesting hybrid.

But, shocker, this is Lee’s vehicle. Sure, he is stellar anytime his foot or fists contacts an opponent. However, it is kind of forgotten how good he was, or perhaps, the potential he had, as an actor. His silent charisma is immeasurable, and he possessed a wry sense of humor seen through the first 30-40 minutes. One note, Lee was not.

A GREAT MOMENT: Must be the climatic Lee versus Han fight that ends in the unforgettable hall of mirrors. Why Han has a hall of mirrors in his lair will never be known, but if it were precisely for an encounter such as this one, it makes sense. It almost works in his favor, except Lee was trained in the art of illusions and eliminating the advantage his adversary used. Honestly, the editing is not impeccable, but I am going more off of the impact this sequence would give to future filmmakers.

THE TALLY: Still feeling as stylish and momentous as it did when first released, Enter the Dragon is, as the tagline described, the ultimate in Martial Arts adventure and excitement. It is What to Watch.

2 thoughts on “What to Watch: Enter the Dragon”