“Who am I?” “What am I going to be?” “How am I going to express myself?” These are questions Bruce Lee asked himself as he matriculated from Hong Kong to Seattle as a high school teen. In some extents, Lee had—or at least came—from it all, world experiences, cracks at showbiz at an early age appearing in movies/television, aptitude in martial arts, and a fairly well-off family. At the same time, he had little, as a lack of identity formed in never being fully accepted by the Asian American community (being born in the United States) and any attempts at making it in the U.S. were snuffed out by a system that refused to consider anyone who wasn’t homogeneous.

Still, that did not deter the “Mid-Pacific” Lee, who rolled with the misfortunes, bit parts, and the like to become a cultural icon. All by being water. 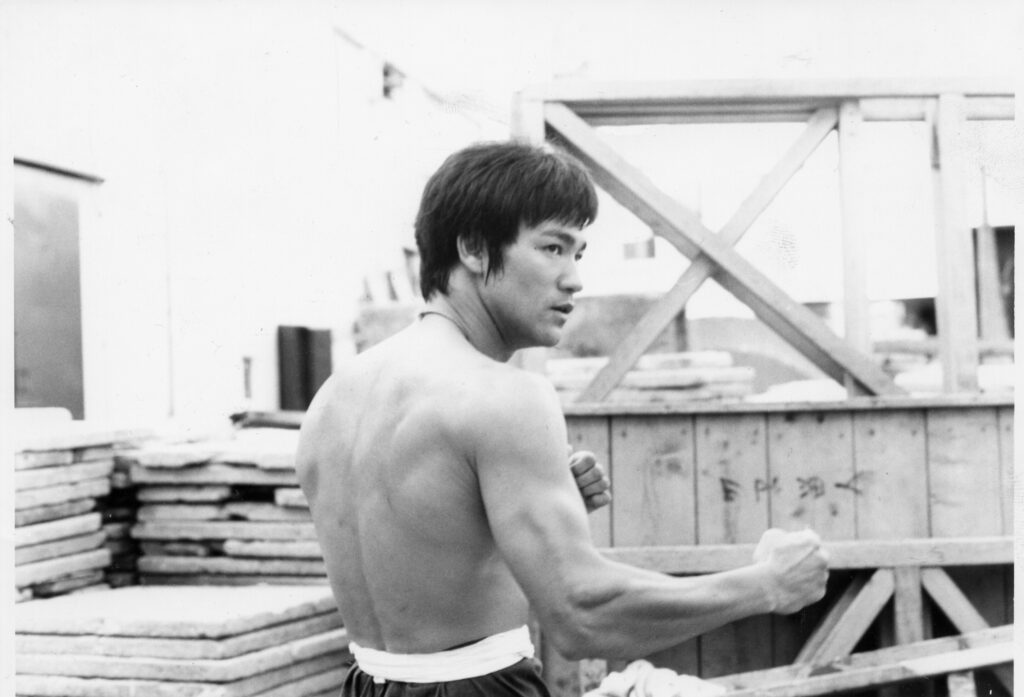 In a short time on Earth, Lee did a lot and has become a very mythical figure. Most only know him for his two year run that culminated with the revolutionary and influential Enter the Dragon, released one month after his passing at 32. But Be Water, the newest 30 for 30 on ESPN, plumbs deep(ish) into the cultural fight the Jeet Kune Do master undertook in realizing his dreams and ambitions. Surprisingly, his journey is relevant for what is going on today.

Lee held to the belief that water was the strongest force in the universe, and being like it meant being shapeless, fluid, and adaptable. The documentary that focuses on him carries that same approach, highlighting archival footage and moments in his life narrated by those closest to him, such as widow Linda Lee Cadwell, daughter Shannon Lee, and even Kareem Abdul-Jabbar. Unlike other docs, director Bao Nguyen does away with bringing the talking heads into frame, only showing them at the end of the feature. It feels odd initially, but this conscious choice creates complete immersion in Be Water, a flowing, unbroken watch putting the attention solely on Lee’s trials and tribulations. 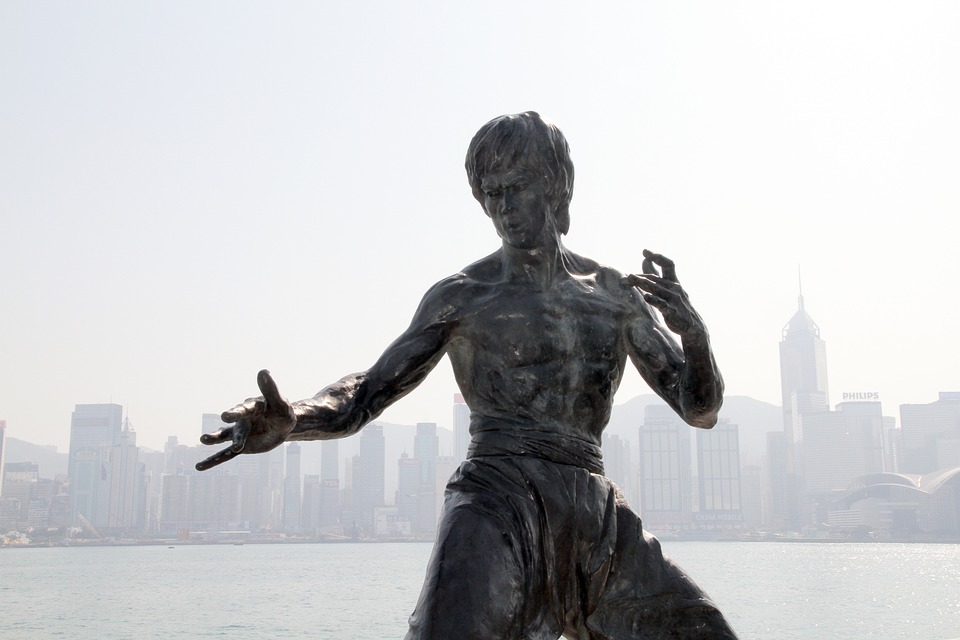 Be Water is interested, rightfully, in the one-of-a-kind athletic feats and screen presence Lee possessed and was able to pull off with amazing ease. However, it’s more interested in Lee’s encounters with systemic racism and assessing his cultural identity, two themes that are extremely resonant over the last two weeks of this writing. Because he didn’t look like a certain ideal, or sound the accepted way, his destiny was always one of an outsider, even as he returned to his native Hong Kong to take it in his own hands.

He forged a way that never saw him compromise his values or representation, ruthlessly committed to bridging the gap between East and West, one that still exists today but would be in an infinitely worse place without his efforts. Much like the best artists (one of many titles Lee held), his impact and imprint was only fully felt following his death. Parallels to Michael Jordan and The Last Dance are seen, particularly when Lee opines about the peak of superstardom mere months before his life would end, a refrain Jordan discussed recalling the only safe space he could get at his level being the space that made up a hotel room. Perhaps the only strike one could put against the documentary is that there’s more to unearth in its subject’s life story.

With all that said, maybe what is presented here is perfectly enough, and doing any more would dim the brightness of the enigmatically exciting Lee. He was many things, a philosopher, poet, martial artist, husband, father, and athlete to name a few. But one snippet sees him asked a question about whether he wants to be known as a Chinese or an American. His answer (paraphrased)? “I just want to be known as a human.” Above all, Lee was a human, as we all are.

3 thoughts on “Be Water”