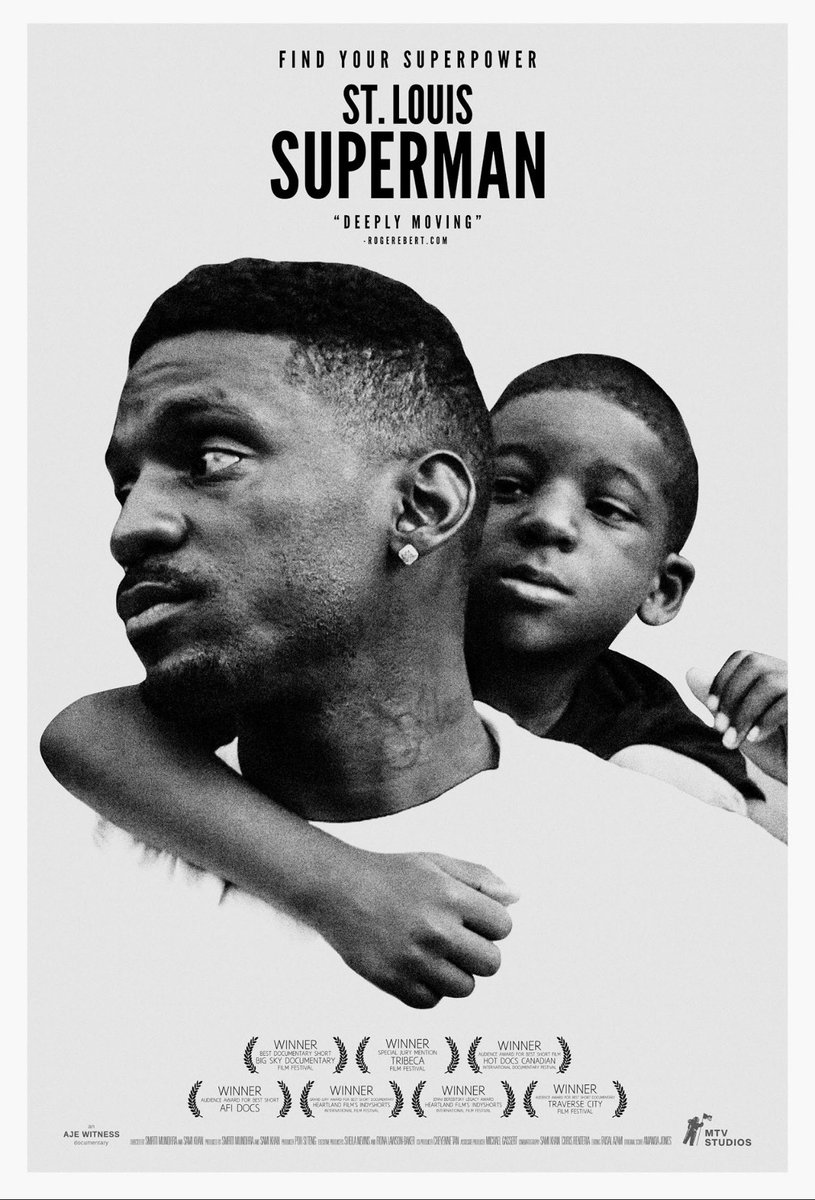 August 9th, 2014. That’s the day Ferguson, Missouri became a battleground after the shooting of Michael Brown. Following this day, battle rapper and activist Bruce Franks, Jr. decided to go one step further in his community. Sensing more representation was needed for those who look like him and an education lesson necessary for those who don’t, Franks serves in the Missouri House of Representatives for two terms. He’s soon known as “Superman,” attempting to bring stability to his turbulent neighborhood. This is his story.

This is his story…as a documentary short clocking in around 28 minutes. First things (and best things) first, Franks’ background is a very compelling one, worthy of coverage. He makes an unique point connecting the similarities between politics and battle rap rooted in succinct but profound logic. It’s not hard to see how he’s been successful in both areas, as he speaks and carries himself with sureness and swagger.

The problem is, St. Louis Superman is half the length it should be…at minimum. Franks’ life and his past is seen at a 30,000 foot view from directors Sami Khan and Smriti Mundhra instead of a ground level that the activist works at. A longer runtime could have meant more talking heads (there aren’t any as is) sharing their stories and experiences on how Franks touched them, or detailing specific anecdotes he went through to get to the place he’s at now. That’s the biggest issue with the doc, a prevailing sense that there’s infinitely more to the subject’s personal story than shown, which includes a short epilogue on where Mr. Franks is now. It opens more questions that had the potential to be answered during the film.

Many elements are present for St. Louis Superman to soar if the requisite expansion were given to them. As it stands, it’s a comfortable and conservative stroll.