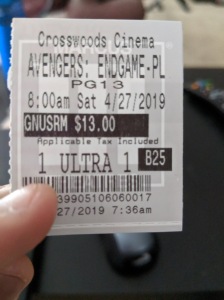 Reader’s note (as if you care at this point): No explicit spoilers, though an aspect or two may be implied. But really, over two billion box office worldwide as of this writing indicates you’ve probably already seen.

It’s that time of the game, where the sacrifice play might have to be made; lay down on a wire and let the other guy crawl over you. The Mad Titan Thanos (Josh Brolin) backed up his genocide talk by walking the walk, effectively removing half of the world’s population with one snap of his Infinity Gauntlet-outfitted fingers. Thanos won, but the question is, has he won the war or just the battle?

The remaining Avengers, including Captain America (Chris Evans), Black Widow (Scarlett Johansson), Thor (Chris Hemsworth), Bruce Banner (Mark Ruffalo), Rocket Raccoon (Bradley Cooper), and War Machine (Don Cheadle), believe the latter, and set out to avenge the fallen by taking out Thanos and finding a way to bring everyone back. Along the way, they may run into some old squad mates, like Tony Stark (Robert Downey, Jr.), and some new blood that could be of use. Any way you slice it, this is the Endgame now, and there’s only one shot–slim as it may be—to pull this off.

If there’s one lesson that other studios—Marvel themselves, included—can take from Avengers: Endgame, it’s the airtight approach taken with regards to its marketing blitz. In a time where it seems like 75% of trailers and television spots are reckless with what is shown, so much care was taken with tamping down the actual intricacies of the spectacle and saving them for the viewing experience. Sure, no movie carries the pomp and circumstance this one does, but all movies deserve the same treatment. A tease is fine, a reveal isn’t. OK! You don’t need me to say Avengers: Endgame is a sound capper to this saga that has taken up many hours of our respective lives.

Of course, directing brothers Anthony and Joe Russo along with writers Christopher Markus and Stephen McFeely return to see things through to conclusion. There’s no surprise that the production feels every bit of a $348 million-dollar budget, and it truly feels that every stone was turned. What might be a surprise is how things commence, and where they go from there. Endgame truly does subvert early expectations, and it’s a great shock to the system with the direction it goes. Granted, it still goes the way—really—the only way it could go, but to see how it gets there is impressive.

Most films can be broken into thirds, and for Avengers: Endgame, itself carrying a three-hour run-time, the delineations between the thirds are as clear as one is likely to see. The first two-thirds of Endgame are good, not great. Specifically, in the 2nd act, the enjoyment had with it might fall with how much you find appreciation in time-travel and the loose rules associated to it. To yours truly, vibes of X-Men: Days of Future Past were had, a movie I respected and generally liked with equally loose rules and logistical questions raised. 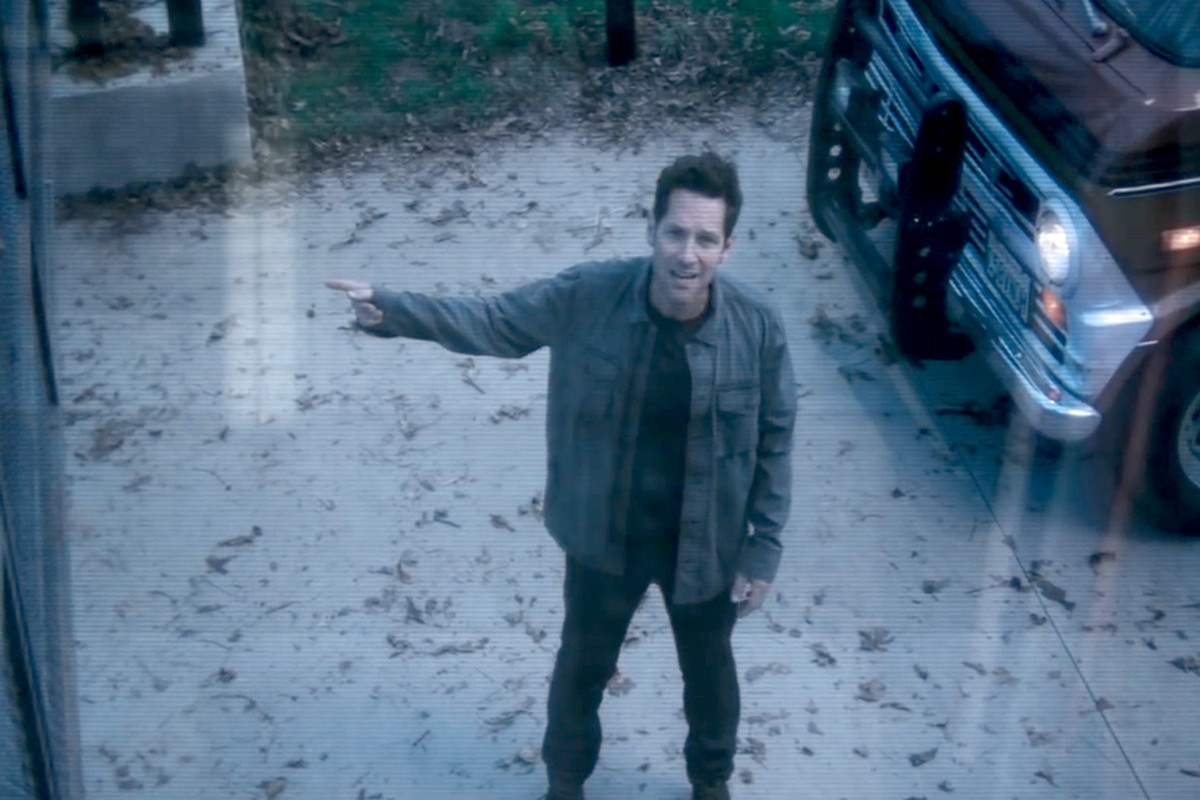 With all of that said, Endgame is a hell of a lot of fun in its climatic final act, featuring many clashes that eventually lead to a battle that ends all battles. For a lot of films, this would threaten to be excessive, but for Endgame, it is truly the phrase heard for months on end; (paraphrasing) “The culmination of 21 films over 11 years.” Truth is, the battle—no, war—needed to be as bombastic and fan-service-y as it is shown. Once again, the Russo Brothers handle scale with little issue. Stylistically, this is of course a far cry from their choreography in The Winter Soldier and Civil War, though it still feels surprisingly visceral and hard-hitting for all the CGI used.

Everything comes full circle eventually. If Part 1 of the end belonged to Thanos, Part 2 belongs to the guy who started it all in Iron Man. To an extent, and it isn’t a bad thing, Endgame feels like Iron Man 4 proper. The completion of Tony’s arc, from hotshot can’t-tell-me-nothing engineer/CEO to one of Earth’s mightiest heroes and a man driven to protect it even at the cost of giving up some of his freedoms may be one of the more satisfying emotional character evolutions spanning multiple films that audiences are likely to ever see. And in a sea of great Stark performances, Downey Jr.’s work in Endgame is sublime, if only because he’s building off of so much character meat developed over the last decade. That in no way minimizes the rest of the cast—Evans, Rudd, Cooper, Hemsworth, and Renner all have moments that they knock out of the park—but the star, lynchpin, scene-stealer, or whatever superlative/adjective one wishes to use is Downey Jr. No doubt, it’s his movie.

What has it taken to get to this point? Patience, foresight, and a little luck. Avengers: Endgame is an event, one of which we are unlikely to ever see again.