My Tweets
Posted on July 12, 2017 by MovieManJackson

Part 2 already? Part 2. Welcome back to another entry that deals with the music behind the feature films. If you missed Part 1, you can find that here. Part 2? Let’s do it.

Beauty and the Beast (soundtrack by various artists, score composed by Alan Menken)\ 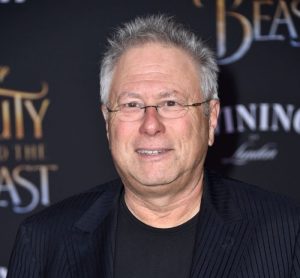 Beauty and the Beast

If it ain’t broke, don’t fix it. That’s the feeling when hearing Alan Menken on 2017’s Beauty and the Beast live-action movie. With just a handful of new tracks, this largely qualifies as a remastering along with a few slight tweaks of his previous work found the 1991 animated offering, which happened to win Best Original Score and Best Original Song in its respective year. The Beast and Transformations still carry the same richness as before.

Even the live songs are surprisingly good-quality (with a tad of technology help, but still), especially for actors and actresses not known for singing voices. Props are given to Emma Watson, Luke Evans, Dan Stevens, and Josh Gad (Josh Gad!) for making the musical numbers very listenable in and outside of the movie. 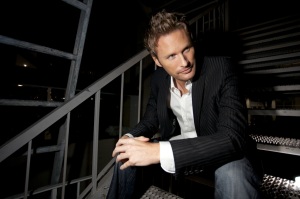 Outside of Michael Giacchino and Hans Zimmer, there may not be a bigger name composer than Brian Tyler, lending his talents to many blockbuster franchises including many Marvel films, the Fast franchise, Now You See Me, and more.

Tasked with providing the music to the rebooted Power Rangers franchise, Tyler opts for a slightly grounded approach in this department. And it makes sense in the movie; the characters take center stage for quite a bit before any real action setpieces come to fruition. Tracks like United and Confessions hit at this idea of responsibility and everyday heroism.

But Tyler does deliver on a standout theme heard first in the plainly titled Power Rangers Theme and intersperses that throughout. It’s a theme befitting of characters uniting for something bigger than themselves. He rightfully holds off on the iconic “Go Go Power Rangers” sound until a brief snippet is heard in Let’s Ride and finally at the end in full. 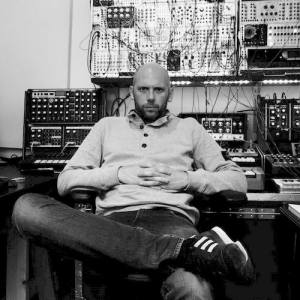 Welcome to the ISS

Life isn’t a wholly unique space movie, but what is when it comes to space movies nowadays? Composer Jon Ekstrand plays with two ideas here The 1st idea is that of wonder, exploration, and stumbling upon something no one person truly knows about. The rich and full sounds in Welcome to the ISS and It’s Alive invoke a feeling of bold discovery, not unlike something one may find in Star Trek, or better yet, 2001: A Space Odyssey.

I Thought They Came to Rescue Us

The 2nd idea is manifested through the above tracks. It’s the idea that humans are so captivated by finding extraterrestrial life that we could lose ours in the process. In other words, it plays our like pure vicious horror with bellowing brass and stalker-like electric sounds. Feels in line with something out of that old Ridley Scott classic and the video game series Dead Space.

A Long Way Back

Life ends with Godspeed, Doctor, a heroic track inspiring sacrifice for the greater good, and A Long Way Back, a twisted, uncomfortable listen that drives home the sinister denouement. It’s got a lot in common with Johann Johannson’s Sicario track of The Beast:

But if you’re ripping, rip from the best! Imitation is the sincerest form of flattery.

The Fate of the Furious (composed by Brian Tyler)

From small-scaled street racing matters to global escapades, The Fast and the Furious universe has obviously transformed itself in 16 years. And the same can be said for the music, once reliant more on licensed music than actual score tracks. Since The Fast and the Furious: Tokyo Drift, composer Brian Tyler has been just as much a part of the transformation as say, Vin Diesel or Justin Lin, scoring every film except for Fast and Furious 6.

Since Fast & Furious 2009, Tyler’s been able to craft elaborate songs for the series’ biggest set-pieces. But I’ve always found myself most pleased with his smaller, sometimes character specific numbers, such as Letty from 2009, The Perfect Crew , Hobbs, Tapping In, and Full Circle from Fast Five, and Vow for Revenge and Farewell from Furious 7. The same goes for F8 tracks like the above.

Welcome to the Club

But it’s the theme melding in Tyler’s Welcome to the Club that stands out as the movie’s best musical moment. Played when Hobbs is entering his cell the first time and becomes reacquainted with Deckard, it serves as perfect representations of each character. Hobbs being brash and tank-like, Deckard being more minimalist and subdued but no less dangerous. Let’s hope we hear this again in their spinoff.

How to be a Latin Lover (soundtrack by various artists)

The group Jungle Fire contributes a couple of pieces that are merely meant to accompany How to Be a Latin Lover in a toe-tapping, head-nodding fashion. The music is nothing to provoke any emotion (most music in comedies rarely do), but the piece above does have a nice, sunny, tropical vibe. 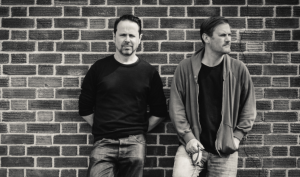 The talented duo, who came into popularity by providing the musical accompaniment to the thought-provoking Ex Machina and Black Mirror, join forces again for Free Fire.

Free Fire is far less ambitious than the prior two works Barrow and Salisbury contributed to. But, they do a nice job of accompanying the various moments in this prolonged setpiece. The eccentric music cuts are fitting for an eccentric movie, and are not unlike something one would hear on the radio during the time period in which the events of the movie take place.

Guardians of the Galaxy Vol 2 (composed by Tyler Bates) 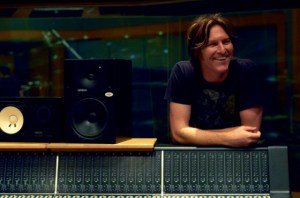 Space Chase is the track that feels so Guardians, a manic trip through the entire galaxy by this fivesome of antiheroes with danger on their tails. It’s one of the few “big tracks” in the score by Tyler Bates. Vol 2 does go more for the emotional feels than the superficial ones.