“If a political party does not have its foundation in the determination to advance a cause that is right and that is moral, then it is not a political party; it is merely a conspiracy to seize power.” That quote is from the 34th President of the United States, Dwight D. Eisenhower, and it accurately captures the political climate today as well as “Boys State”, a week long function based in the heart of Texas that has served as a Little League of sorts for future politicians since its inception in 1935.

This featured Boys State takes place in 2018 and sees 1100 teenage boys split into two parties of “Federalists” and “Nationalists.” Their respective goals? To build up their parties with their own ideals and aims, appointing a governor, district chairs, and the like with the two chosen governors squaring off at the end for “state” control. The scale may be smaller and the stakes not real, but don’t tell that to these boys. 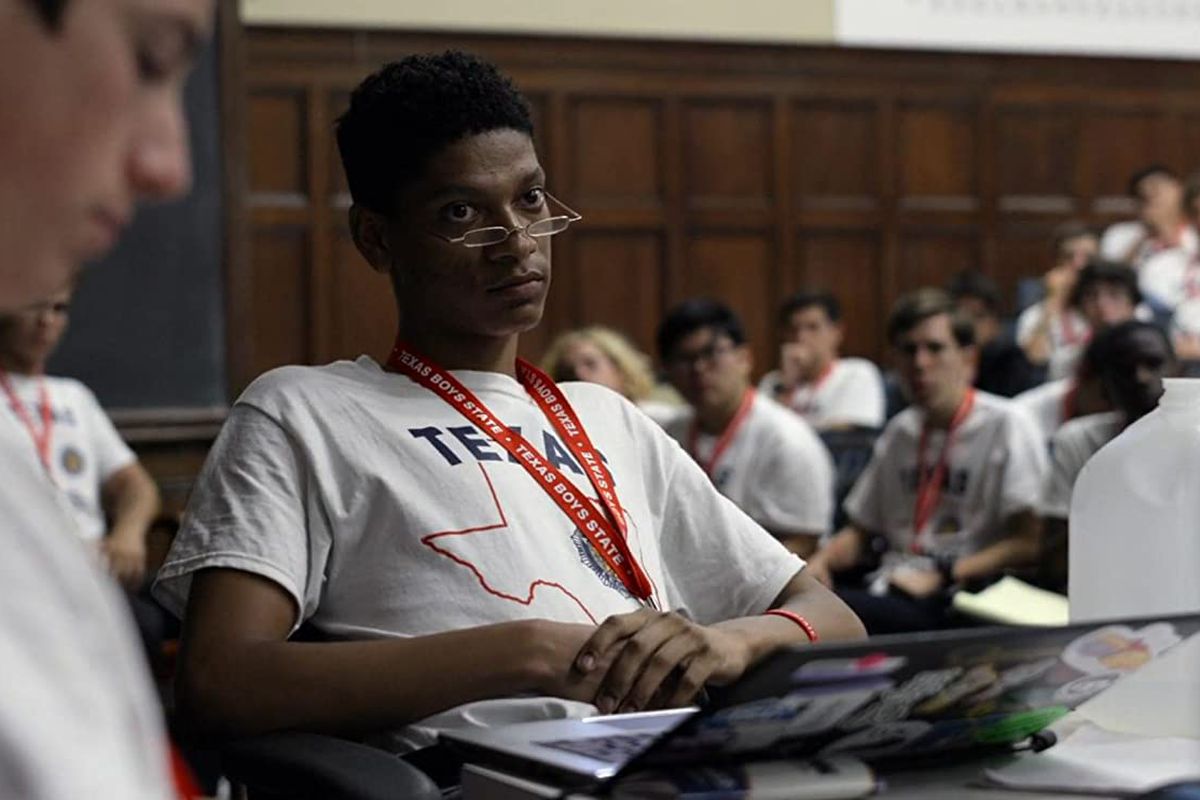 In the year of 2016, the movie that is probably most assigned to that election year is…the third installment in The Purge franchise known as Election Year. Idea heavy and entertaining, that movie was. Subtle, it was not. I am not ready to say Boys State, the movie of 2020 that will be most assigned to the election year, is all that subtle. But boy, is it thorough and eye-opening.

A sizable part of any film’s success with an audience is simply how compelling and maybe uncharted its area of focus is. For a documentary, that need increases at least twofold, if only because the cast assembled are not trained thespians to rise above any writing deficiencies. The Boys State program is such an interesting program that has played a huge part in creating American political stalwarts, but I wager that I’m part of a large group that knew nothing of its existence. That aids to the draw of Boys State, as there is a sense given by co-directors Amanda McBaine and Jesse Moss of peeling back the curtain on something we are not quite supposed to see as an audience.

Is a political nut who only holds a specific view the only subgroup who can enjoy Boys State? Not at all (but having a bit of interest in the hardcore election cultivation process would be necessary). A person doesn’t need to be immersed or entrenched in one side or the other here; the benefit of the movie and the program as a whole is the refusal of splitting the duos into the Red and Blue party and a disinterest on the part of McBaine and Moss to define their subjects as Dems or GOP card holders. Because as the last few years in political America have shown, it is not enough to have a message. Hell, the message doesn’t even matter, really. What does matter is how it is presented, what sounds good, and who it is coming from.

Boys State manages to show in deep detail the smooth ease in which its main people of interest featured—Steven Garza, Robert MacDougall, Ben Feinstein, and Rene Otero—operate a semi-dense and complex subject with. To save  the meat of the reveals eventually brought to light, yours truly will only speak broadly on them, but it is fascinating to see callousness, self-awareness, compassion, and acceptance in some way, shape, or form (and sometimes at the same time) come out in their private moments with McBaine and Moss. In a way, Boys State is sort of subversive as a doc, resembling more of a straightforward movie with a plot that ebbs and flows. Whether by sheer luck or another fashion, it is surprising what the directorial duo ends up with. The only real nitpicks are a character that clearly needed to be injected based on how the process plays out, and the occasional pacing issue. Would have been awesome to see more of the actual debates and more behind the district chair election process. 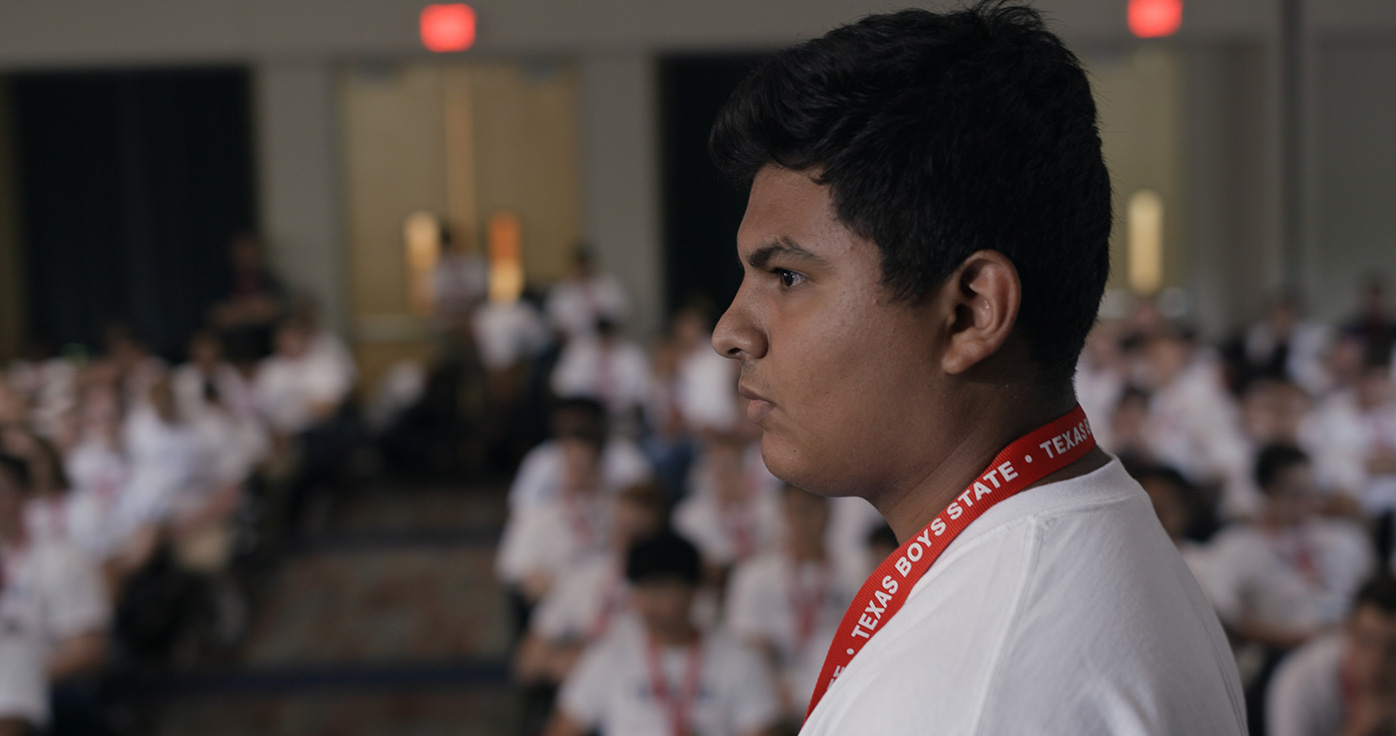 A24 has done it once again in being the production company behind some of the best movies in a given year. Currently on Apple TV +, it’s not widely available for the masses in the way it would be if, say, it were on Netflix or Hulu. That is a shame, but if the opportunity is available, this is worth leaning on a friend to view through. If the boys are this entertaining, I cannot wait for the already greenlit Girls State.