Disassociate from the past. Disassociate is what Marie Clark (Claudia Maree Mailer) has made strides in doing with the assistance of her psychologist, Dr. Brighton (James Sutorius), her early life marred with significant trauma no person much less a child should experience. Now as a resident in Los Angeles, Marie has built quite the following as an Instagram model. Shallow? Somewhat, but it doesn’t seem to be what she wants to do forever as noted in her diary. She is working towards her Masters in Comparative Religion and serves as a TA to Professor Harris (Thomas Q. Jones), a man she secretly has a crush on.

The stability she is working towards gets upended once her diary is stolen and creepy letters are sent to her attention. These letters contain threats to anyone that is connected to Marie, and the follow-through is clear once people start dying. Yes, things are truly cray cray. One thing must be noted and respected about DieRy (certainly not its cringey title): It grabs a viewer’s attention within the first two minutes. Watching it at home—as par for the course these days—what happens is one of those segments I had to rewind just to make sure said incident happened. It’s a schlocky moment that sets up the movie for what it is. Try not to see DieRy as more than a passably trashy horror/thriller hybrid.

What is the budget on this one? Slim. Some VOD films carry that straight-to-video aesthetic more than others, and DieRy is one of them. There’s nothing bad director Jennifer Gelfer does visually, it just looks sterile no matter where the scene is taking place, be it in a lecture hall, loft, or psychologist’s office. Certain “action” scenes pull away at the last second; this is not a pure slasher but after the no punches pulled start, it is disappointing that almost all the kills fall victim to choppy editing. 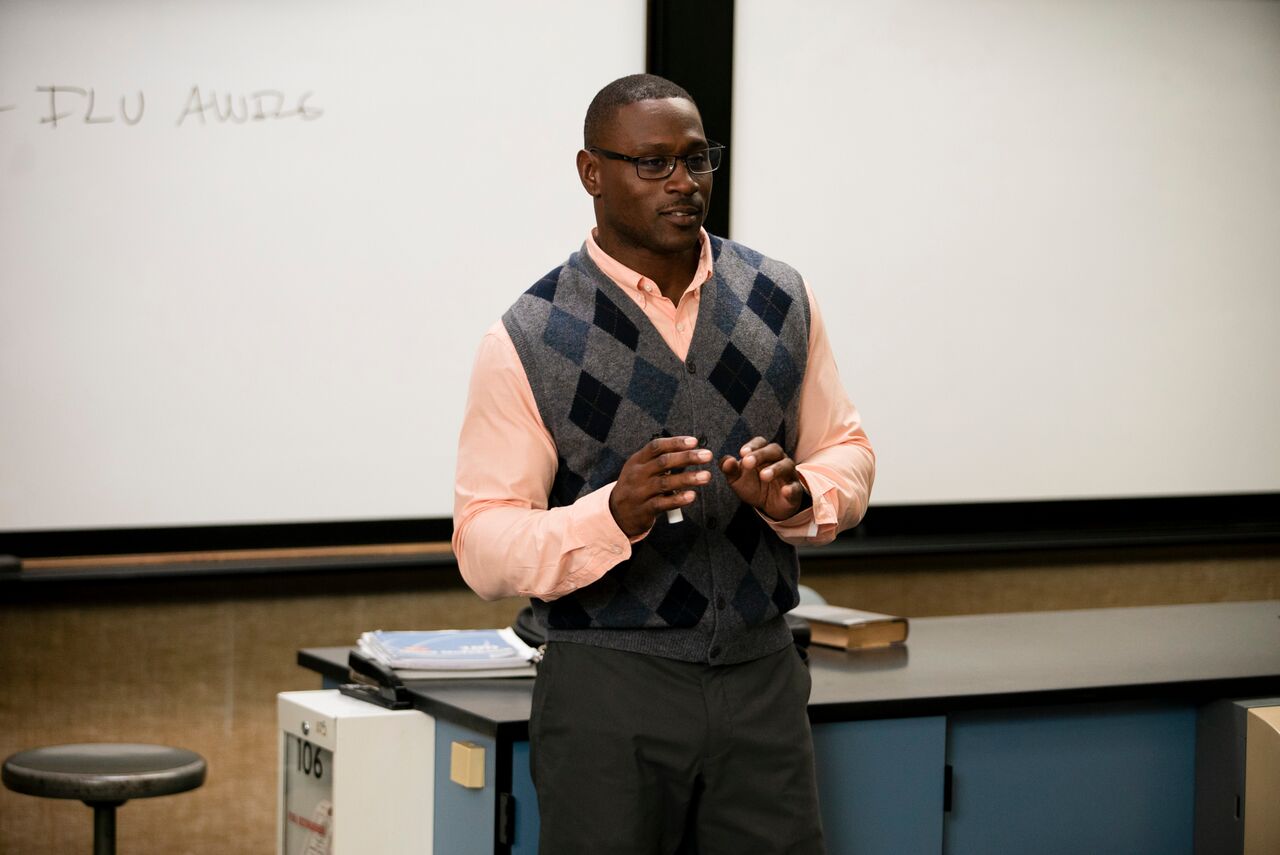 Self-awareness exists in DieRy…at least for the first half. During this portion, it doesn’t take itself too seriously, arguably entering the “so bad, it’s good” territory, and that’s all before a drunkard Irishman personal investigator played by Ciaran Byrne (easily the most entertaining character in the movie) enters the fray. In totality, the first half of run time carries vibes of Ingrid Goes West, Wild Things, and Happy Death Day. Each of those are better than DieRy but having elements of those three isn’t bad for a feature to possess. However, it is the second half and more accurately the final third where DieRy, written by John Buffalo Mailer, tries to change course in its script into something more mature and profound and the foundation isn’t there in its script, direction, or star power to make it believable. Describing it to specific films would be a giveaway to story reveals, so let me only say broadly that recent box office thriller/horror stalwarts do a stronger job at showing the aftereffects of early trauma than what is shown here.

Additionally, those recent films simply hold a more accomplished cast than DieRy. Mailer certainly has natural charisma, but it is hard to get fully immersed in her role with an accent floating in and out. Still odd to see one-time NFL Pro Bowl running back Jones behind a screen and getting significant screen time, yet he is adequate and has some screen presence himself. As a unit though, their chemistry is kind of nonexistent. The lot of the cast is disposable to the whims of the script, filling a few minutes here and there to either be discarded for good or forgotten in full. Thankfully, the aforementioned Byrne brings some humor to his over-the-top role.

Like (hypothetically) reading the innermost thoughts transferred to the pages of a person’s personal diary, DieRy carries two feeling. One being “Whoa, this is kind of surprisingly interesting” and the other being “It’s for the best this will likely never see the light of day.”

One thought on “DieRy”