“Everyone’s got a story.” Wendy’s (Lena Headey) job as a British immigration officer is to sniff out the bull of these stories that applicants seeking asylum serve up. She’s developed quite the hardened reputation, fully separating logic from emotion and sticking to the facts.

Her approach is going to be challenged. Her latest applicant is Haile (Ivanno Jeremiah), a refugee on the run from his homeland and in search of relief in the U.K. At first, his detailing of how he got here resembles all of the countless recollections she’s heard over the years. As he continues, Wendy begins to see there may be some truth to his narrative and begins to question her role in the process. 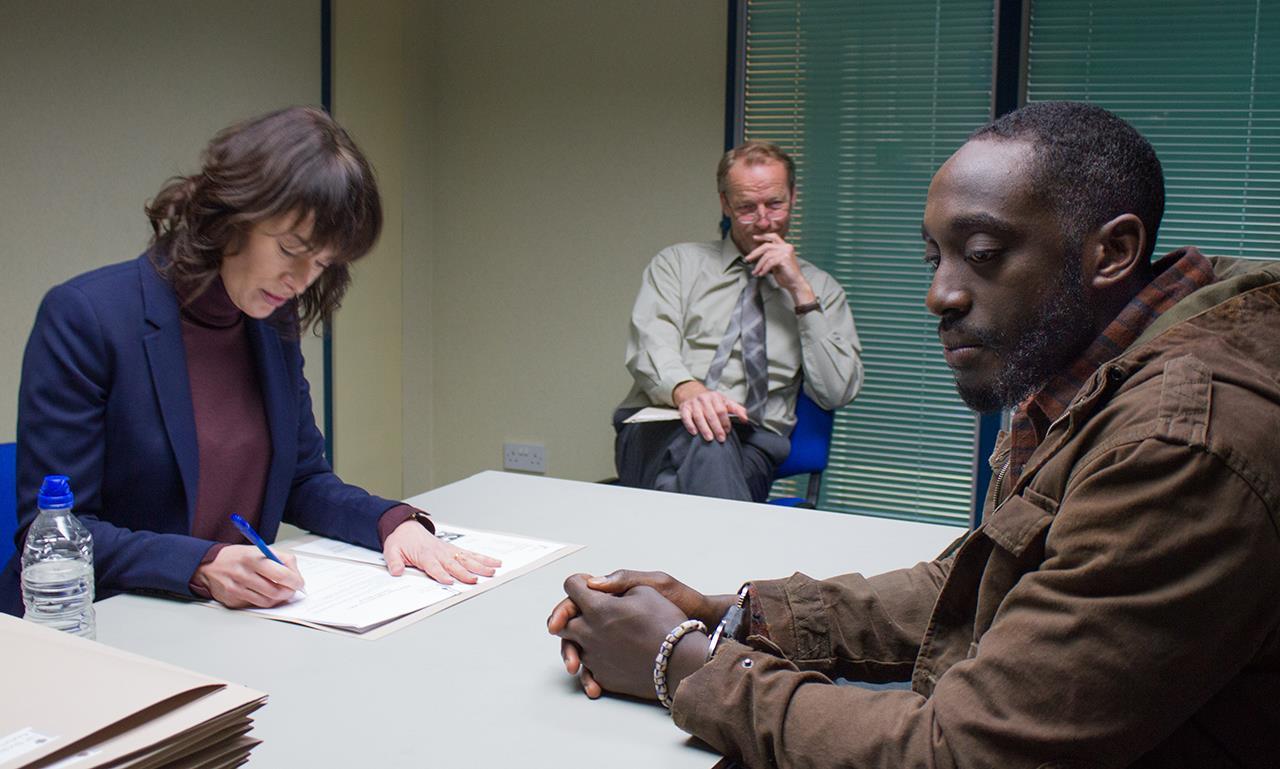 Watching The Flood bears a few similarities to another movie, Clemency. That vehicle featured an underwatched performance from Alfre Woodward and a strong supporting job courtesy of Aldis Hodge and chose to examine the deep psychological effects of a questionable societal practice. For a minute, The Flood appears as if it would go this route covering a different topic, but unfortunately, it becomes clear roughly midway through that the lead character and her psyche it features isn’t covered intimately enough to care at the level that an audience should.

Director Anthony Woodley and writer Helen Kingston work together to build out a realistic portrait of a scenario far too commonplace for many world inhabitants, drawing upon their experience of what the have seen on the front lines while volunteering in refugee camps. That all plays into The Flood, which at its best takes the form of a strong documentary minus the talking heads, uninterested in cinematic flair and purely focusing on the self-contained story at hand. With that said, a few scenes serve to showcase the horror of refugee roads to safety; one moment in particular evokes images of Alan Kurdi. Their film is predominately told from one location (interrogation room), and within this location, the details of Haile’s trek to where he sits in present are told in flashback format. 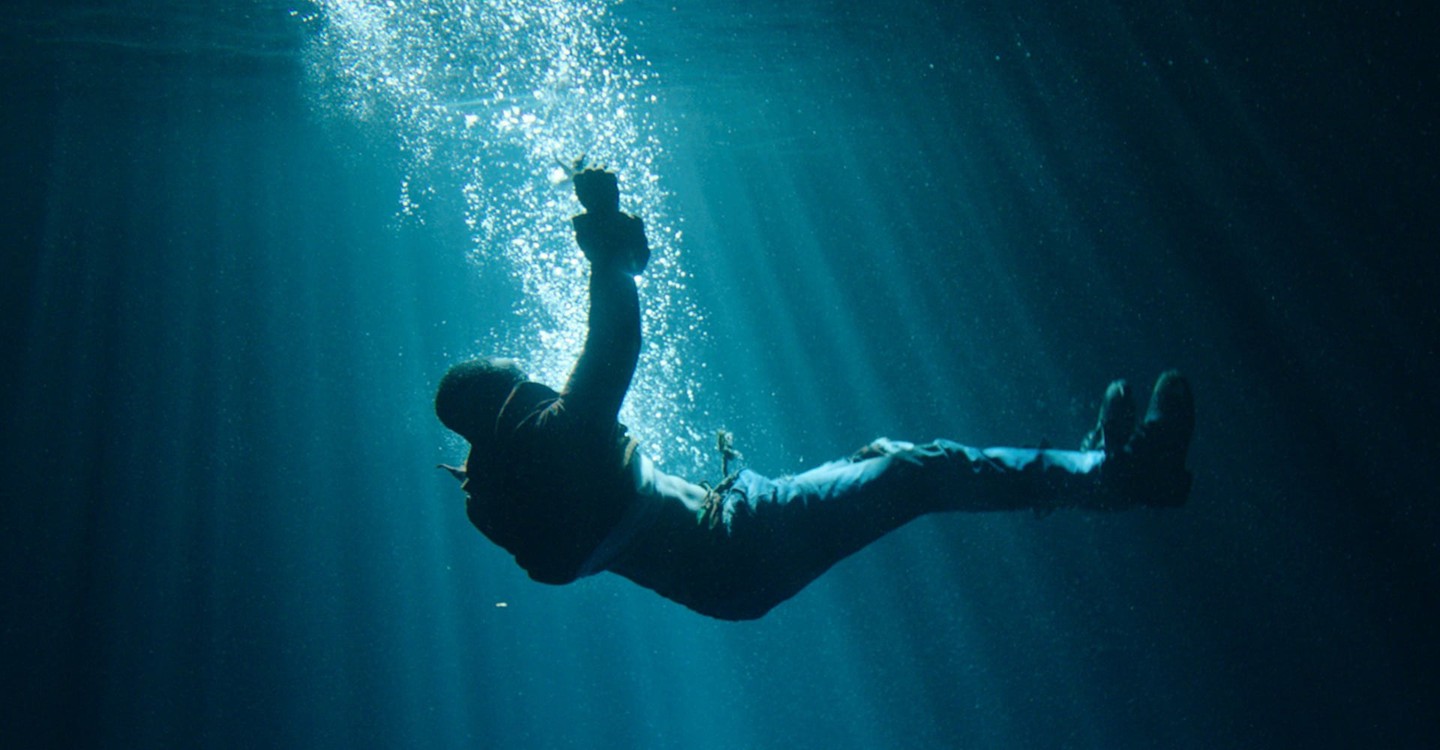 Honestly, inside of Haile’s head is where the film is most interesting. Not so much for an immaculate narrative and how matters play out, but simply because the fictionalized story registers as a no frills, authentic-esque tale. The Flood dulls anytime a pronounced focus is put towards Wendy and her home life. She’s shown to be in the middle of a life-changing situation, drowning her stress that may or may not be affecting her quality of work with alcohol, and just so we’re aware she’s drinking hard liquor, the camera lingers on the bottle of vodka for a while. Still, there’s not a real effort to know who Wendy is, or why particularly Haile’s story has forced her to reconsider her life’s work. What makes this her breaking point?

Wendy’s blank slate character leads to a performance from Headey that could be considered mostly sleepy for the actress. Sure, there’s supposed to be a level of detachment to her, but as the movie ramps up to a climax, the shift Wendy makes feels unearned. Jeremiah is the star of the show despite the feature not being told from his point-of-view, his delivery and presence is extremely raw while being suitably understated. It is his sophomore role on the silver screen, and I hope this leads to more opportunities down the line for the young man.

The core story at hand in The Flood is an important one that should be brought up more often. A commendable effort? Definitely. But also, a wonky one.