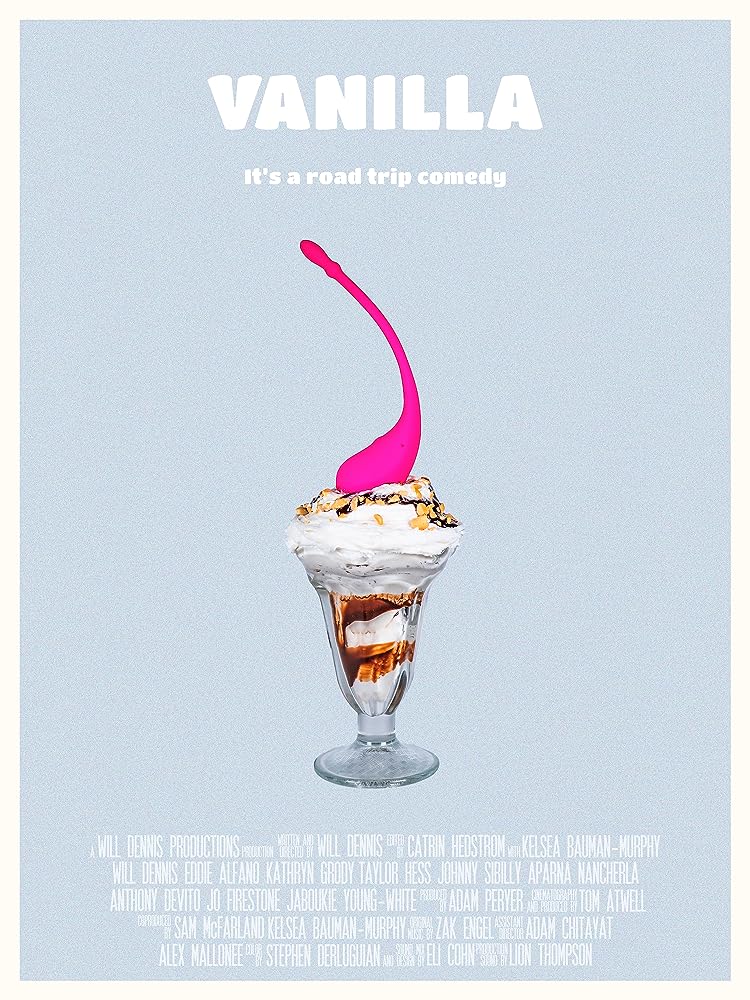 “Things can be dumb and amazing.” At least, that’s what’s said by Kimmie (Kelsea Bauman), who aspires to be a standup comedian. For now, she works in an NYC pizza parlor where she tests out her material—often in painful fashion—to patrons and her manager/uncle, Sal (Eddie Alfano). The Big Apple is also home to Elliott (Will Dennis), and while he’s not a comedian by trade, his life is somewhat joke-like. Or maybe just sad. He’s trying to get over a breakup with ex (Taylor Hess), and he’s left a lucrative consulting job to…go all in on a clunky app that delivers ice cream?

Needless to say, his money is short, and he decides to sell his multipurpose van to make ends meet. The buyer? Kimmie, because according to her uncle, it’ll open up delivery possibilities. All is well for a day until the parlor is overrun by rats, and Kimmie must get her money back to afford the extermination. Normally, all sales are final unless there’s an issue with the ride. There isn’t, but in the time since Elliott sold the van, his ex contacts him in need of the exact model for her set on a movie way down in New Orleans. She’ll pay a hefty price for it, and as such, it kicks off a three-day road trip that Kimmie insists on tagging along for. This could end badly, or spectacularly. 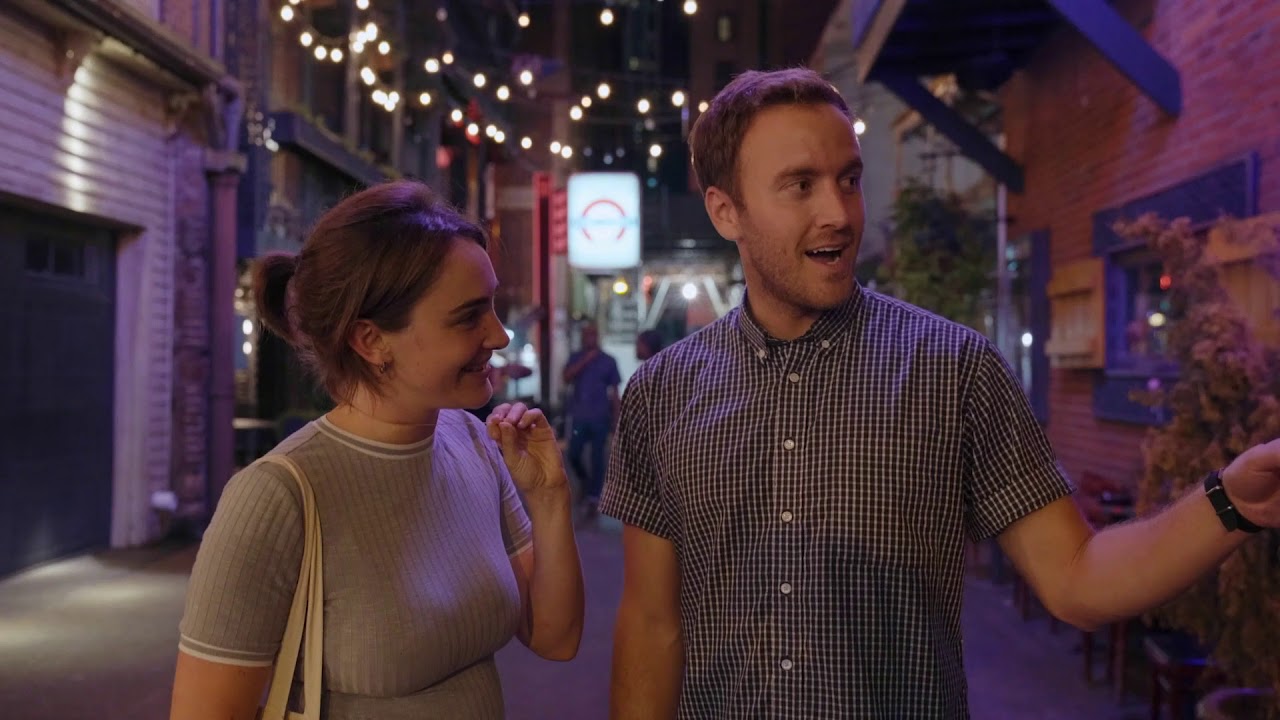 With a name like Vanilla, one might think that would be an indicator of the type of story and movie on hand. There’s definitely a been there, done that aspect to the movie. With that said, there’s a little subversion going on, and a marked effort in going against the grain and expectations of what we come to expect in a love story. Indie through and through, it’s a cute, eccentric view.

Executing the rare quadfecta of directing, writing, starring, and producing is Dennis. His movie is a pretty contained one. Claustrophobic? Absolutely not, this obviously is not a horror. But, it is claustrophobic in the sense that with only two people put together in a van with three days, there’s nowhere to go or hide, and any misconceptions, sexual tensions, skeletons, or uneasy taboos are naturally going to come to the light when two moderately attractive twenty-something millennials are paired together.

Delving a bit into brief spoilers here, in 87 minutes, it’s not so much that you don’t expect Kimmie and Elliott to get together (they’re shown to be flirtatious to one another the first time paths are crossed), it’s what they do and do not do afterwards do that gives Vanilla a bit of…interesting topping? Let us go with that. Dennis’ script is snappy, believable, and mostly benefits from a lean run-time of 87 minutes. Perhaps too lean.

There’s a missed opportunity to go deeper into the psyche of its two leads, particularly Kimmie whose character possesses an offbeat energy (played wonderfully by Bauman), unique career habits, and an acute world outlook that seem to suggest a meaty backstory. Bauman’s the star of the film despite her second billing, melding well with Dennis, who is kind of flavorless otherwise. Thankfully, the film isn’t solely about him.

Not completely unlike, say, fellow indie relative Come As You Are in story layout and subject matter, Vanilla doesn’t have quite the dramatic heft or even straight-up laughs that film carries. Nevertheless, it is an unorthodox love story and a sweet treat.