The light always shines. Where Luce (Kelvin Harrison, Jr.) stands as a high school senior is nothing short of a miracle. He was rescued at ten from a war-torn, child-soldier environment in Eritrea that no young person should be exposed to by Amy Edgar (Naomi Watts) and Peter Edgar (Tim Roth), who would become his adoptive parents. His parents and teachers, such as Miss Wilson (Octavia Spencer) have done a marvelous job in providing a support system. However, Luce’s own resiliency has put him on the path to future prosperity in being the de facto class president, number one speech debater, and track star. Any college will snatch him up in a heartbeat.

Yet who exactly is Luce Edgar? That question is prompted when Ms. Wilson receives a paper from the budding superstar written from the perspective of controversial historical figure Frantz Fanon that could suggest ulterior motives behind what’s shown to his parents and all who attend his Virginia high school.

“The Truth Has Many Faces.” That is the tagline for Luce, a film that operates from the age-old adage to never judge a book by its cover; because, the cover can be as important as the book—even more so at times. Vague adage interpretation aside, it’s not all that different from recent features (Blindspotting, Sorry to Bother You) that addressed the idea of identity that African-Americans must confront and make real-time decisions on daily. Where Luce differentiates itself ever so slightly but significantly enough is in its approach. Whereas both of those films operated from an abstract mindset to varying degrees, Luce is cold realism that sticks long after a completed viewing.

In potentially the biggest shock of the year, Luce is directed by a man who played a part into what was widely accepted as one of the worst movies of 2018. Julius Omah’s The Cloverfield Paradox is memorable for its brilliant marketing campaign, and a miss on just about every other aspect. At the core, Luce is a drama, but as the movie progresses, Luce evolves into something more along the lines of a dramatic mysterious thriller. Sounds like a curious pivot, but the way everything comes together is actually extremely impressive while remaining grounded. Know how the best great courtroom dramas have that tension that gradually builds with each witness examination? That is Luce sans the setting, with each extended dialogue providing more analysis to its titular character. 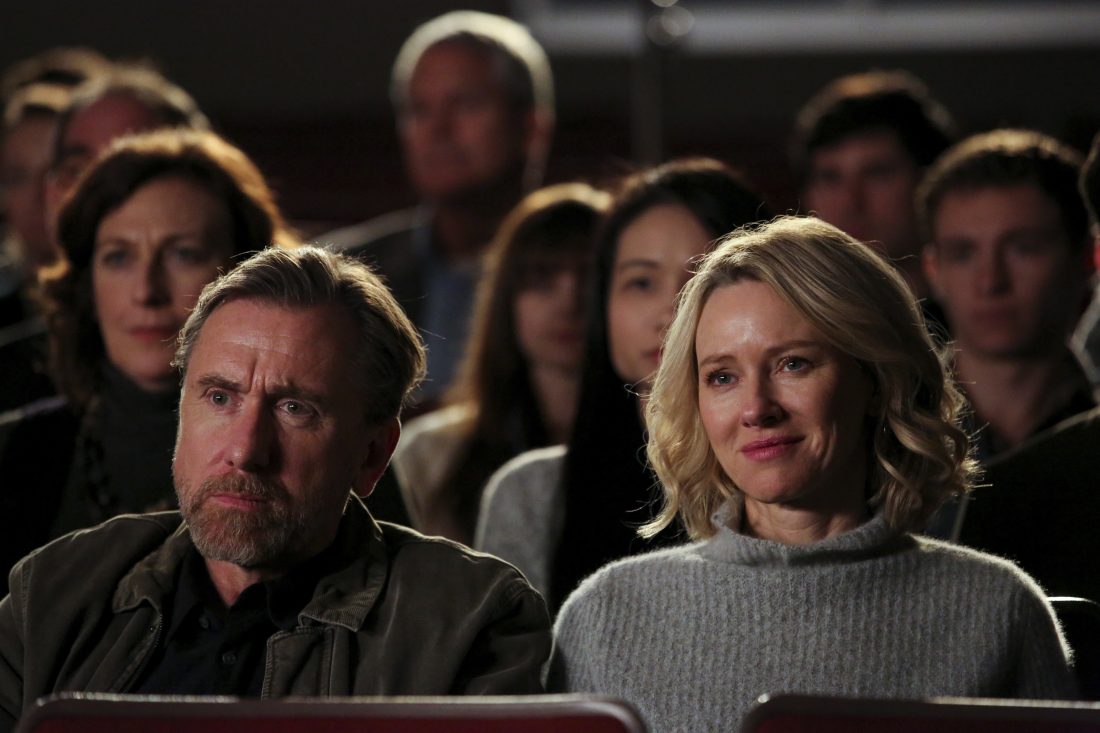 It’s best to experience Luce as blind as possible, because Omah and co-writer playwright JC Lee don’t tip their hands as to where their tale is going or how it ends, further adding to the unpredictability and gripping nature boosted by a surprisingly edgy score from composers Geoff Barrow and Ben Salisbury. For the most part, the two do well in adapting this play to the silver screen, with only the occasional scene here and there feeling overly staged or unneeded. To hopefully spoil as little as possible, a central theme of racial identity branches off into analyses on tokenism, “lightskin vs. darkskin” benefits, objectification, front-stage/backstage behavior, and the like. Through it all, Luce poses one cerebral question: Is our identity solely ours if it is influenced by society?

His scenes shared with Spencer—removed from an unshackling lead turn in Ma, are especially poignant as her own character deals with crises of psyche and the pressure of being a “gatekeeper” in a faulty societal system. The marital chemistry is strong with Watts and Roth, who’ve played a married couple before. Of the two, Watts stands out slightly stronger, if only due to smoother character emotional ebbs and flows, as well as the story being told from Amy’s perspective as much as Luce’s. Regardless, all the interpersonal one-on-one/one-on-two dynamics (don’t overlook a heartbreaking recollection monologue from Andrea Bang) leads to a climax that fuses perception and reality.

The revolutionary singer/songwriter Gil Scott-Heron once sung about the pieces of a man on his seminal debut album. Luce has much in common with that track, a psychologically vibrant and moving examination of a young man’s burden in attempting to assimilate personality and expectations into a coherent and acceptable whole.