Time to officially put a bow on the prior year as it pertains to film scores. A Part 6 would have been a little too short to warrant a full-on entry, so the move has been to make this a Top 35 of 2018. Of course, this list is personal preference, and no way takes into account everything released in the calendar year of 2018, just everything yours truly was able to see; obviously not every film warrants a place on the list. Again, all subjective, and just because a film may have been generally deemed great or awful by the masses, I could really love one or two, or hell, maybe three or more, of the tracks on its score and the film may be stellar or poor. These are a combination of the tracks I have found myself listening to often; whether that be:

(Reader’s note: Moving forward, this may be the format employed moving forward instead of periodic installments throughout the year. Takes a lot of extra work to do these, and the personal site data says these aren’t looked at much compared to other pieces. Love doing these, though condensing may be the better and more logical, play. Nonetheless, we’ll see).

20. “You Have to Try This Cheese,” Cliff Martinez (Game Night)

Composer of the Year: Nicholas Britell (Vice, If Beale Street Could Talk) 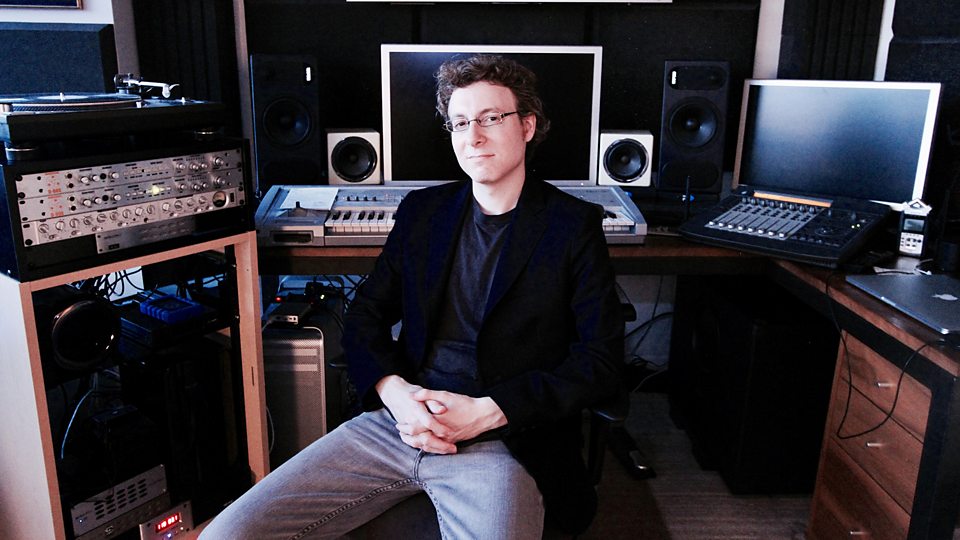