Life after death isn’t the question…it’s life before death that is. Or at least, that’s the way legendary singer Linda Ronstadt sees it. From humble beginnings in the Tucson, Arizona desert (yours truly’s hometown) to one of the icons of the 20th century, Ronstadt refused to stay stationary, always looking to zag when everyone was expecting her to zig. She could be called a lot of things, but cookie-cutter certainly isn’t one of them. 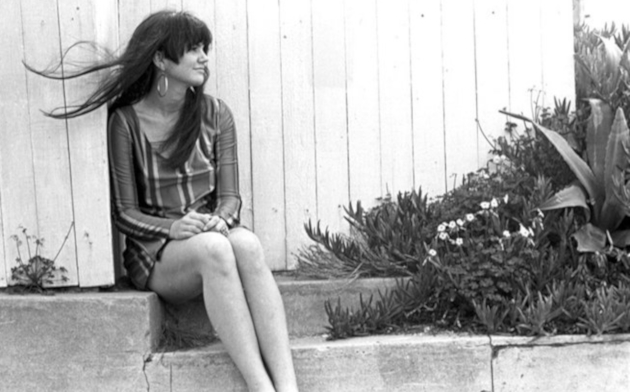 In a documentary, it’s not always the case that the superstar it’s focused on is still alive. In Linda Ronstadt: The Sound of My Voice, the 73-year-old has presence in the movie of course, but her presence isn’t as prominent as one would imagine, due in large part to the Parkinson’s disease she is fighting. Unfortunately, she comes off as a non-assuming bassist often in her own solo story, which consequently makes the star’s documentary kind of rote.

Ronstadt’s career was anything but rote, and directors Rob Epstein and Jeffrey Friedman do a good job at showing as much, mainly as it pertains to exhibiting all the influences and musical interests the songbird had been surrounded with at a young age. For those who know her popular all-time songs heard in films like American Made and Brokeback Mountain—yet never knowing the name of the person behind them (i.e. myself) The Sound of My Voice is rather educational on that level. Epstein and Friedman’s movie at a base may work best in a way that the duo probably didn’t intend it to be: It’s a cool, mini sing-along in the slight vein of Bohemian Rhapsody and Rocketman, featuring footage of Ronstadt and some of her collaborators live in the act. 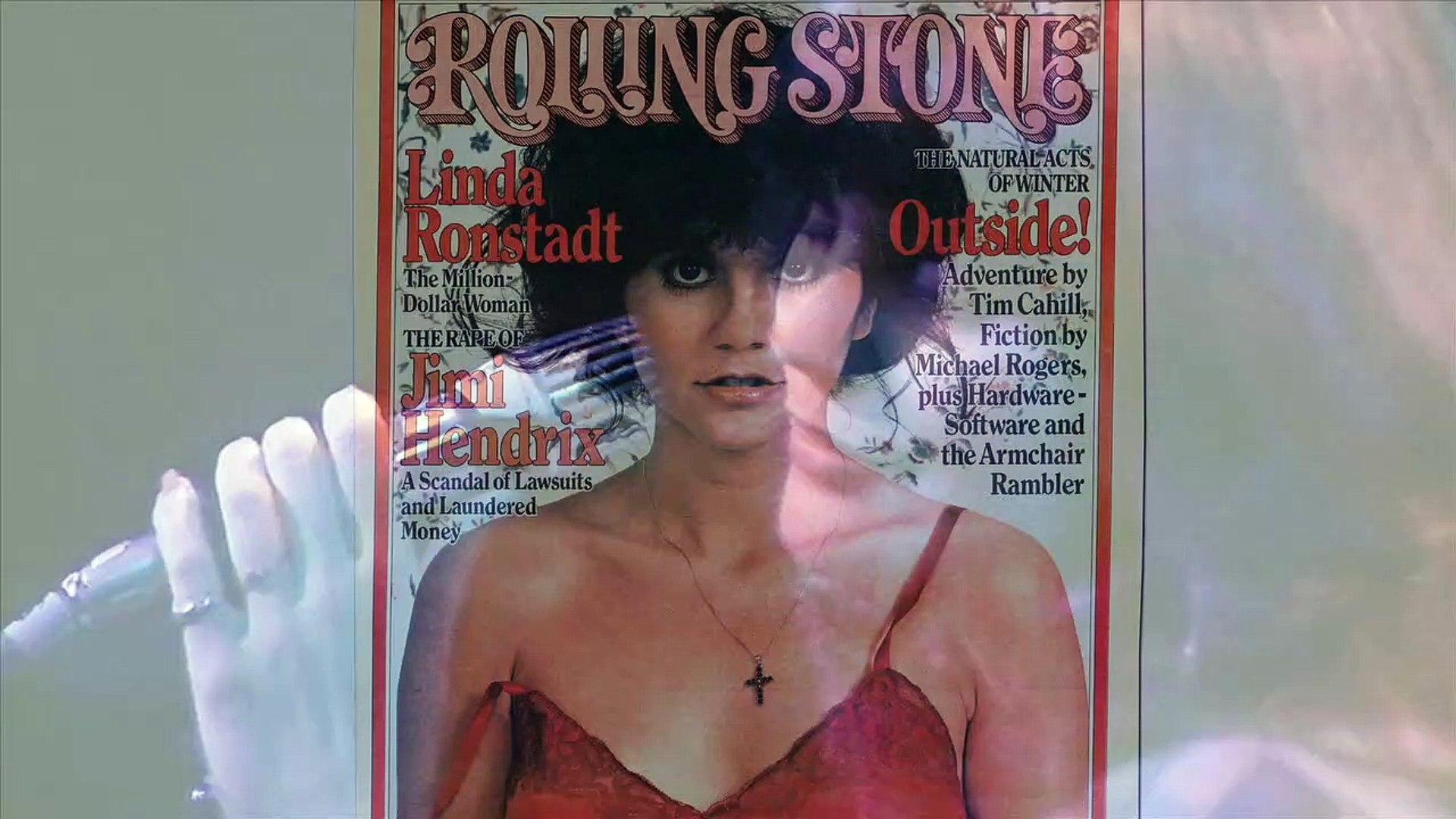 The problem is, everyone else seems to have more authority/opinions on the legacy, skills, and even personality of Ronstadt than the singer herself in her own documentary! With her current health predicament, it would seem natural that her family would be the best people to garner opinions from, yet even they are minimized. And as a whole in general, the feeling persists as the runtime goes on that Linda Ronstadt: The Sound of My Voice doesn’t appear to be interested into going deeper into its subject’s personal life or answering unanswered questions (the bulk of Ronstadt’s biggest hits are covers…what did she love about using past songs, or was it a coincidence?).

Things such as her aversion to marriage, her political knowledge and interests, the difficulties of being a female lead in a historically white-male dominated rock genre, her brief pill addiction, and the like are compelling tidbits and character flourishes that could serve to calcify her legend even more. However, they’re barely addressed after their introduction. 90 minutes probably isn’t enough time to really examine much of anything.

Linda Ronstadt: The Sound of My Voice ends with the singer surrounded by close family in a moment that is simultaneously heartbreaking and heartwarming. It’s also the one legitimate moment in the movie that showcases the depth and personality Ronstadt possesses. She is and remains a different drum, and it would have been great to see the internal beats of what makes her her.

2 thoughts on “Linda Ronstadt: The Sound of My Voice”