To paraphrase an old lyric from Killswitch Engage, sometimes a person must destroy and rebuild for the sake of it all. As an idealistic and young Los Angeles officer, Erin Bell (Nicole Kidman) is placed alongside a seasoned veteran in Chris (Sebastian Stan), ), tasked to infiltrate and bring down one of the country’s most vicious gangs. Their mission is successful in putting many in the organization behind bars, though not without long lasting consequences.

Many undetermined years later, these consequences weigh heavily on the mind of Bell. now a pessimistic, alcoholic detective navigating a strained relationship with ex-husband, Ethan (Scoot McNairy), and daughter Shelby (Jade Pettyjohn). Things are about to get worse when the leader of the gang, Silas (Toby Kebbel) re-emerges back in the City of Angels. He’s left a clear message for Erin, which leaves her no choice but to reopen old wounds and bring him back to justice, all while reconciling with her own issues. For a good chunk of Destroyer, it feels like a middling version of a cop movie seen infinite times over. A booze-fueled, foul-mouthed police detective with family issues and a case they are inextricably linked to isn’t exactly a new idea. And then, the final act comes, which brings everything previously seen into a solidly-defined and fulfilling journey. Destroyer is a massive exercise in patience, but an exercise that eventually does reward.

Aeon Flux is still on her resume. But, director Karyn Kusama has shown that 2005 feature to be an anomaly in an otherwise steadily level filmography; be it her debut in Girlfight, the 2015 micro-budget horror-thriller The Invitation, or even the slightly-ahead-of-its-time-now-cult-classic Jennifer’s Body. Reinventing the wheel, Destroyer does not do. Spinning it in a different way, Destroyer does do.

Kusama’s approach is entirely character-driven; she’s not interested in the sleek and smooth set-piece shootout (though there is one of those present and it made me wish there was another) but more committed and intrigued with the inner psyche and just what Bell is made of. From the first shot, the director indicates what type of movie she’s putting across to the audience. By focusing up close on Kidman, it lets us know we’re into her headspace, and everything seen is from her point of view. At times, her view is pristine, other times, hazy, and the overall cinematography seems to ebb and flow as such. 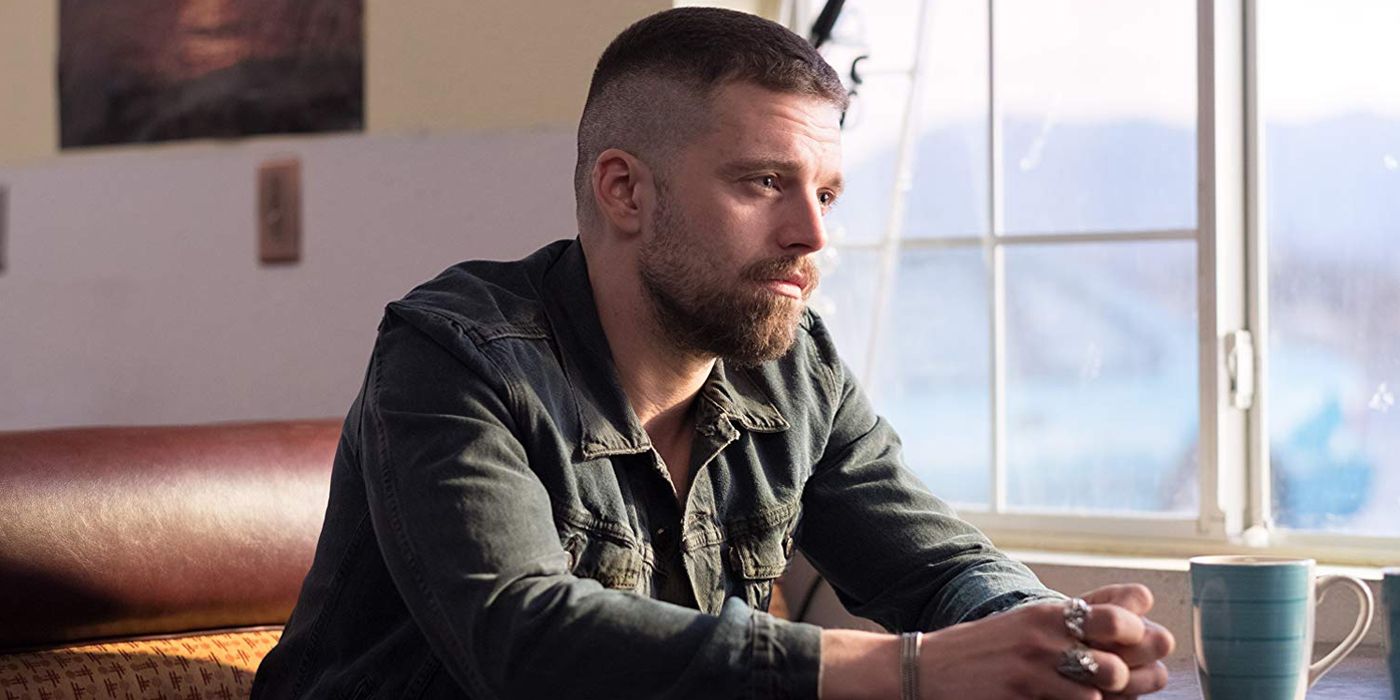 Destroyer is a methodical build, one where 5-10 minutes of narrative are spent in Bell’s past, and then back to the present day and her reignited efforts to close the book on the case again. Much of the story follows this style. Kusama’s usage of flashbacks, aided by editor Plummy Tucker, is cohesive. The problem is, Bell’s past is vastly more intriguing than her present, which makes the film somewhat of a slog when the reclusive officer is reopening old sin boxes in the now. Destroyer’s also tough to get into for a prolonged stretch because Bell isn’t the type of protagonist to get behind, shown to be an irresponsible irritant who willingly gives out advice while being the last person to heed it. Granted, lead cops in films are always of the bad-boy, or in this case, girl, variety, but even then, there’s some modicum of likability to them that draws an audience into their arcs. This problem does get eventually corrected, and when it does, Destroyer becomes truly layered and arresting, using an unforeseen framing device to add some context to how things unravel as well.

There’s quite the cast that comprises Destroyer. Kebbell, McNairy, Pettyjohn, Bradley Whitford, and Tatiana Maslany (so frustratingly underutilized here following a star-making turn in Stronger) are not household names and likely will never be, but will always make a movie better. Stan shines in an important role. However, all take a backseat to Kidman. The makeup borders on being garish and overpowering, but the actress wearing it delivers a grizzled performance that stands as one of her career bests and yet another addition to her late career resurgence. It’s hard not to see that opening image and think of Tim Robbins in Jacob’s Ladder, a transformative performance in his own way. Akin to that movie, Kidman goes through hell just as Robbins did, confronting demons and realizations that they can no longer sidestep. Forget the caked-on facade, she’s worth a watch alone, aging like a fine wine. 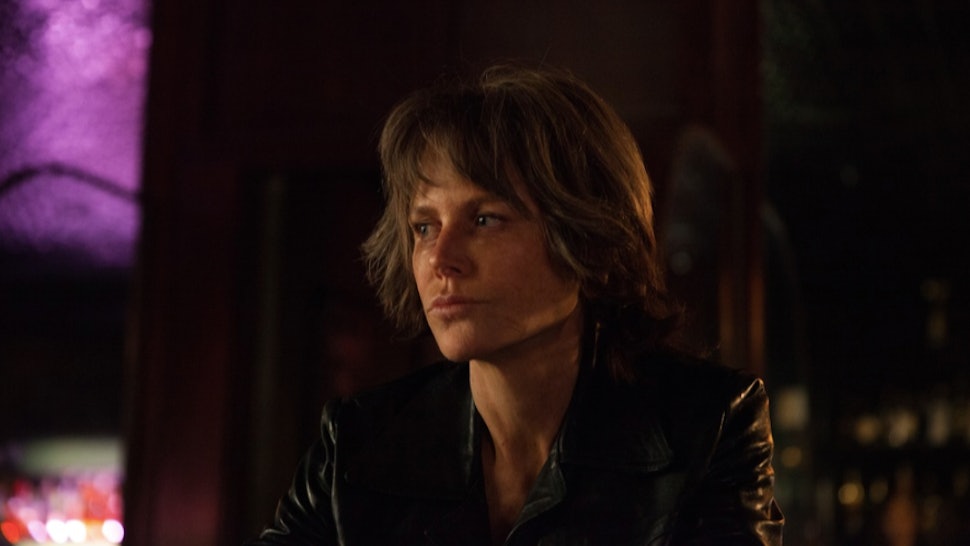 Few, if any cases, are solved quickly and neatly adorned with a bow. They take time. Patience is a virtue. That’s what the Destroyer viewing experience can be summed up as.