Two negatives make a positive. Getting dangerous close to the age of 30 is Rodney (Steve Olson). The loser is in a perpetual statis, having never held a job for more than six weeks and currently without one. He’s on the verge of getting evicted from his apartment. At least he’s got the love of his girlfriend, Tess (Katrina Bowden), but even that seems to be waning.

Unfortunate circumstances see Rodney homeless with a bum car and a dead phone. His misfortune brings him in contact with the elderly June (Katherine Cortez), a woman going through her own issues with the recent death of her spouse. Slowly, but surely, the two shed their rough edges and begin to help one another in their respective times of need.

Like humor a little mean-spirited and awkward? Fishbowl California might satisfy that taste. Coming from writer and director Michael A. MacRae, this indie comedy takes the formula of two relatively unlikable oddballs and pairs them together to make a movie. There’s promise here, but like many first-timers getting their feet wet, the final product isn’t without some kinks.

Whether unconsciously or consciously, one of the first things I look at when viewing a hardcore indie movie is its look. The lack of a budget is evident with most. That should never deter directors from making movies. But even knowing this going in as a viewer, it can still be a downer when some look, well…extremely amateur. With Fishbowl California, that isn’t the case. There’s a cinematic feel that is present from the get-go and it is amplified with a fitting soundtrack. It’s easy to visualize this movie on a silver screen, or at least, Netflix. That is a real positive for debut director MacRae.

On the writing front, there’s little that differentiates Fishbowl California‘s screenplay from other similar—yet more touching/moving—like-minded films. The setup is a little languid, but a concerted effort is made to flesh out and endear these leads to the audience. However, that doesn’t make them any more endearing, a lacking factor which is somewhat significant for this sort of film. This pertains to Rodney than it does June. Steve Olson himself has a confident delivery and a few lines early on that definitely generate laughter.

As a whole, though, Rodney works better as a side character than a main one due to the fact that he’s pretty unlikable and only becomes tolerable by the end. His predictable end “transformation” doesn’t feel wholly earned, either. The film eventually introduces June, a grounded performance turned in by Katherine Cortez. June herself is not a fully realized character (perhaps the occasional flashback could have helped?), but one who feels realistically relatable compared to Rodney. Fishbowl California obviously revolves around Steve and June, and the chemistry they forge is enough to keep it interesting. Although, it’s hard not to wonder if one to two other additional characters could have provided another way to understand these leads. There’s an opportunity to do with Jenna Willis, who plays June’s nursing daughter, an immediate love interest of Steve, and the foundation of this film’s most emotional emoments. But by the end, her role equates to little in the grand scheme of things, sadly. 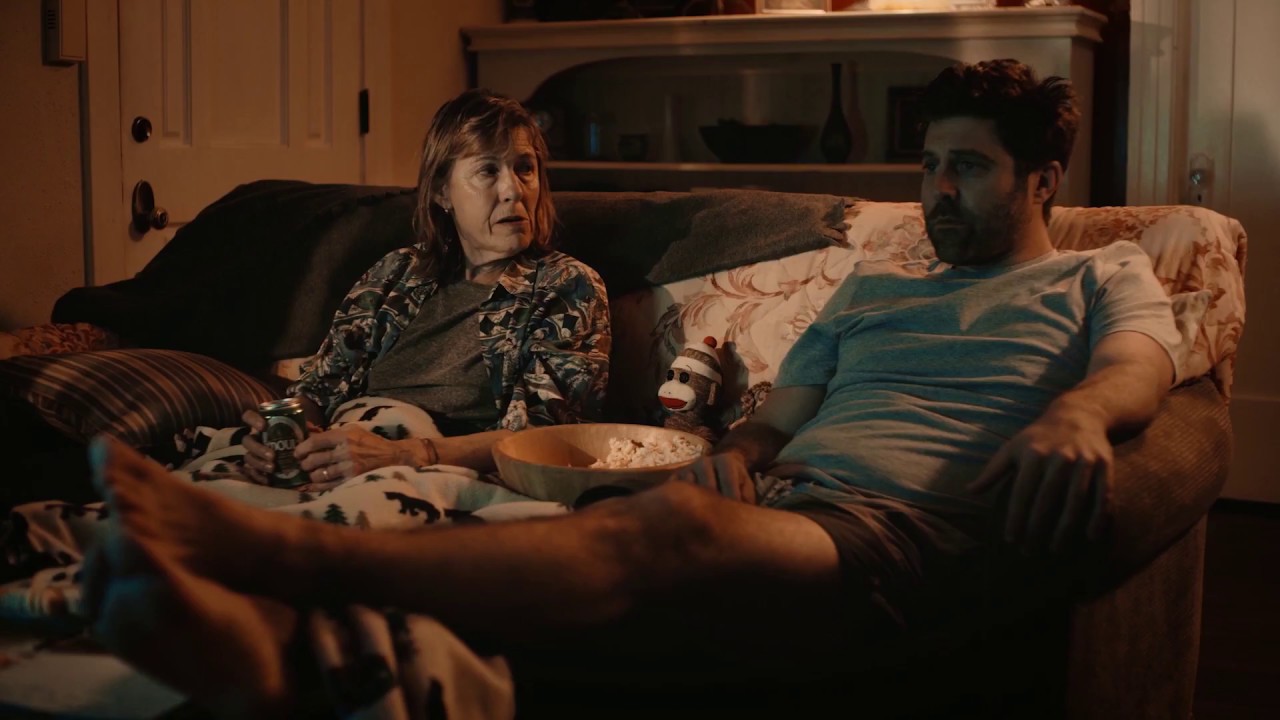 Not destined to be an indie comedy classic, Fishbowl California at the very least should provide a launching pad for its director to further hone his craft and take on subsequent projects. Rome wasn’t built in a day, and neither are Hollywood film careers.