My Tweets
Posted on October 18, 2018 by MovieManJackson 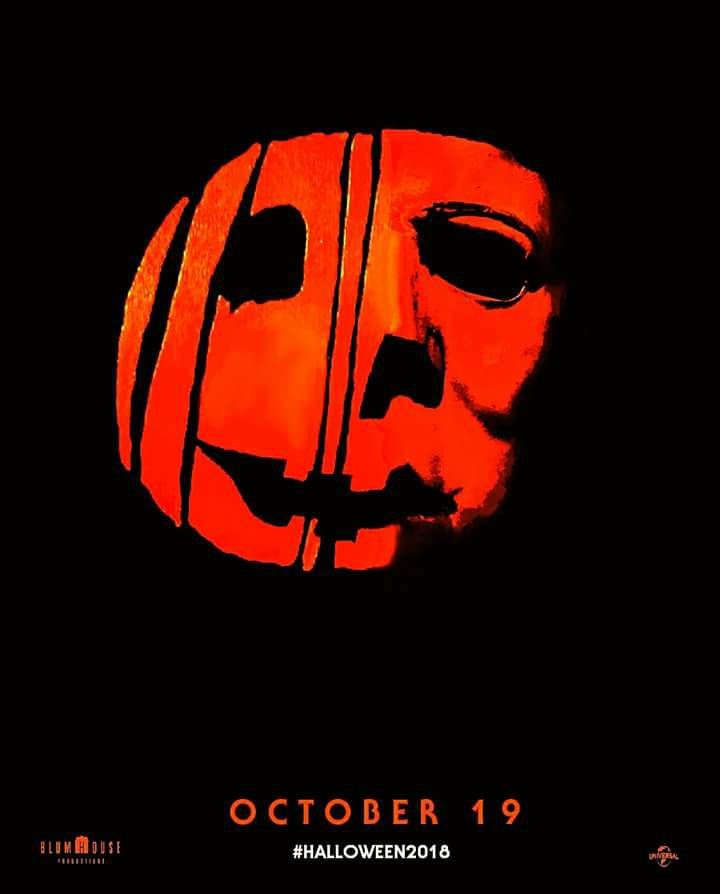 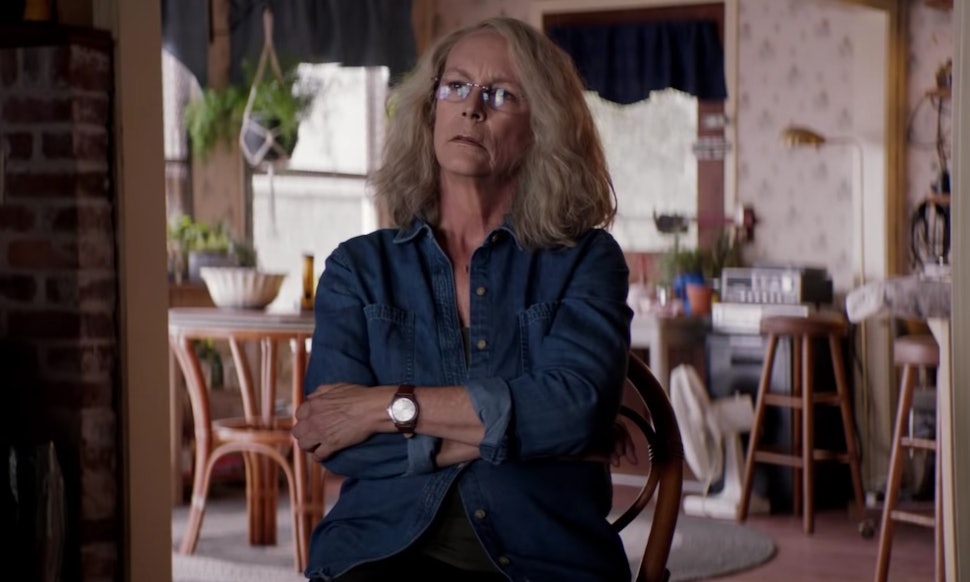